95 minute folk score to accompany the 1921 silent classic. performed live by 3 musicians alongside the film and featuring the exquisite Nick Pynn. 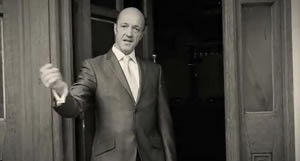 2 & 1/2 minute trailer for Angelus’ Restaurant, London – for which Damian did the music.

Angelus is a rare find a restaurant without pretension but one that offers amazing food. Proprietor Thierry Tomasin is an affable & humorous host who takes care of each of his guests as if they are all old friends. 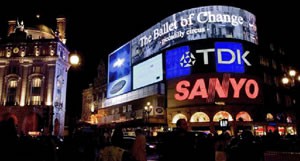 Made history by being the first non-Coke media to be shown on the Piccadilly Circus billboard. 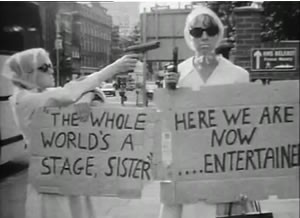 Damian’s TV debut on this 1995 short film by Miles Chalcraft.

Broadcast on Channel 4 in October 1996 as part of the Midnight Underground season.

A docudrama about domestic violence in Britain for the Community Channel.

The Last Dream of Maurice Merleau-Ponty