Kiss Me by Richard Bean

I was composer and sound designer on this production 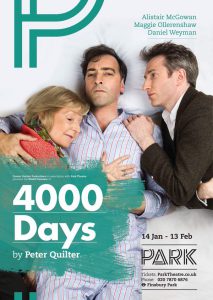 Starring Alistair MacGowan. The story of a man waking from a 6 week coma with no memory of the previous ten years (the eponymous 4000 days)

Performed at the Park Theatre 2016

Lots of hospital SFX. The Ambulance recording below was the result of weeks of hanging around Ambulance stations only to finally get the perfect version the night before tech on my way to get some milk!

Diary Of A Football Nobody by William Ivory

This is a stereo version of a 5.1 surround mix. 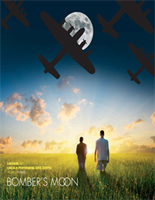 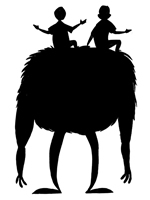 A Sam Shepherd style drama set in a Montana Hotel.

“…the presence and performances of everyone involved in this play just blew me away…a phemonenal production…”
Jim Bowen, writing in The Guardian 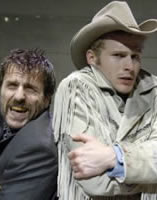 ‘If Damian Coldwell’s sound design is equally functional, using the radio which Joe keeps constantly to hand to great effect, his use of Bob Dylan songs really catches the down-beat mood of a piece…‘ Thom Dibdin The Stage.

At Home With The Howards 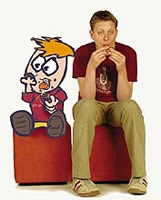 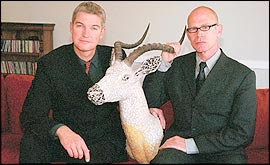 Wind In The Willows 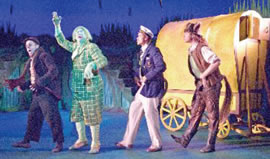