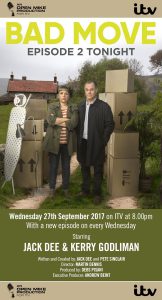 Jack Dee’s ITV primetime sitcom with Seann Walsh. Some of the many folk guitar ditties that were used throughout the series 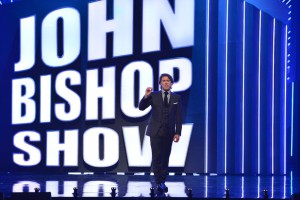 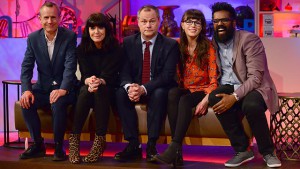 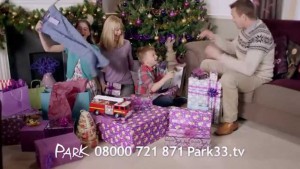 Comedy Central at the Comedy Store 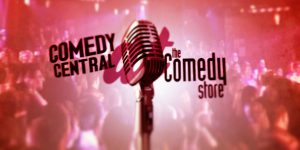 Kevin Bridges Live At The Commonwealth 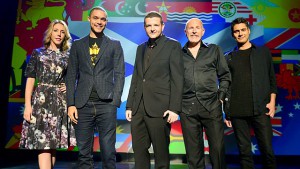 Kevin Bridges Live At The Referendum 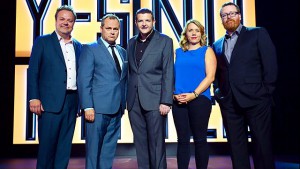 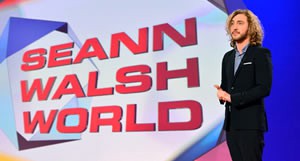 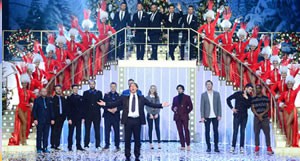 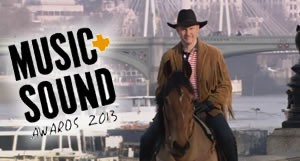 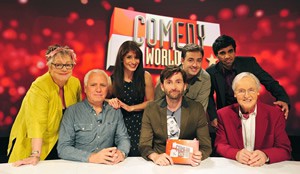 Show Me The Funny – Multiple Pieces

Stand Up For The Week – Theme & Ident 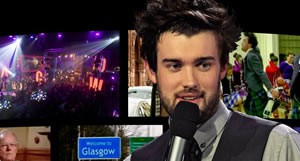 A Scottish influenced theme tune for a comedy gala performance at the Edinburgh Festival Theatre.

Underscore and beds for the Travel Channel documentary.
First broadcast in November 2011.

Channel 4 Comedy Gala at the O2.